Patchogue, NY –  A fleet of trucks bearing a team of technicians and project manager from local heating, ventilation and air conditioning (HVAC) company arrived at Patchogue’s VFW Post #2913 on September 22nd, 2020.  They and a company co-owner met with VFW members and Commander; Senator Monica Martinez; President of the Building and Trades Council; and a representative from Steamfitters Local Union #638.

The mission of the day was to remove a failed main HVAC system and replace it with a new 5-ton system that included both outdoor and indoor units, hot water coil, re-piping and new valves.  This particular HVAC system is one of three in the 32 Edwards Street building, needed for heating and cooling the lower level used for all Veteran meetings and member activities.  Though the installation itself was routine, how it came to be was anything but.

Helping Hands – From Officials to Industry

The ball got rolling when when Senator Monica Martinez received a visit from Veteran and constituent, Dave Rogers, the Commander of VFW Post #2913 and his affable black Labrador Retriever service dog, “Grunt”.  The visit was an appeal for help.  The VFW found that they could not afford to repair or replace this vital system, with their income impacted like so many others, by the Covid-19 pandemic.

Senator Martinez sits on the Veterans, Homeland Security and Military Affairs Committee,  so Veteran projects are a priority to her.  She called Matthew Aracich, President of the Building & Construction Trades Council of Nassau & Suffolk Counties, who reached out to the Steamfitters Local Union #638 Metals Trade Branch’s Union President, Patrick Dolan, Jr.

Trade unions are well known for coming together to solve problems and improve communities – their response was exactly that.  In an incredibly generous act, the Local Union #638 not only got on board, but they also allocated funds through the Service Fitters Promotional Fund to purchase all of the equipment and materials donated to the VFW project.

Local Union #638’s President Dolan called upon union members James Carlson and Michael Herman, owners of Michael James Industries a Ronkonkoma commercial HVAC company (they are the sister company to County Fair Air Conditioning), to ask if there was any way they could help with this project installation.  Carlson said, “We’ve had such a great relationship with Union #638 for many years, and the MSCA.  Our Veterans have sacrificed so much for us – we were happy to get behind this and lend our support.”  adds Herman, “We love helping out in my own community and giving back, so this project hits home.”

Volunteering for the Veterans

Thanks to the commitment and selfless generosity of so many helping hands volunteering from multiple offices and union trade organizations, VFW Post #2913 (Veterans of Foreign War) has a dependable new system that allows them to continue to provide valuable services and support to area Veterans for many years to come. 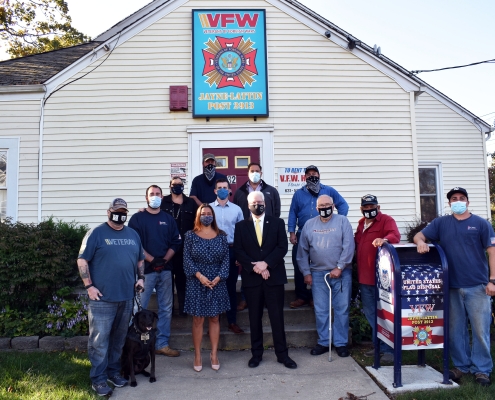 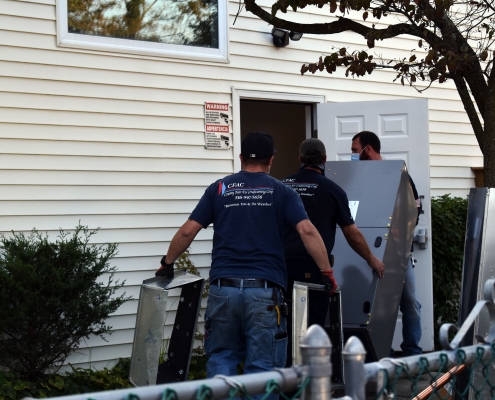 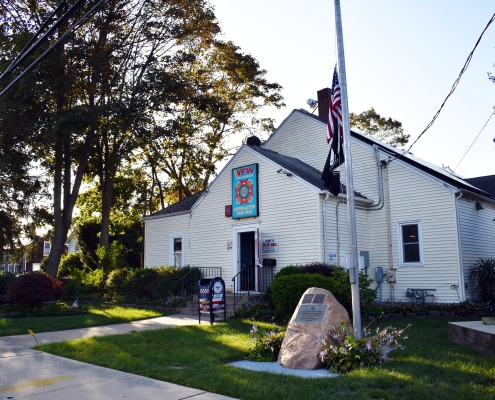 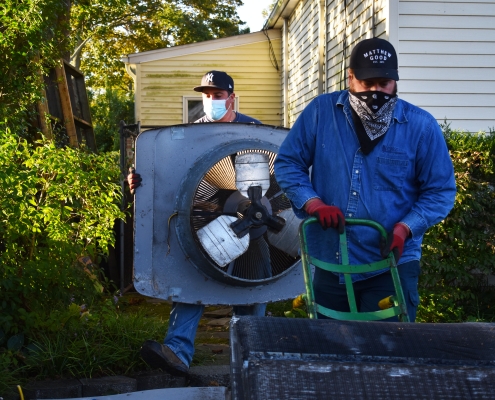 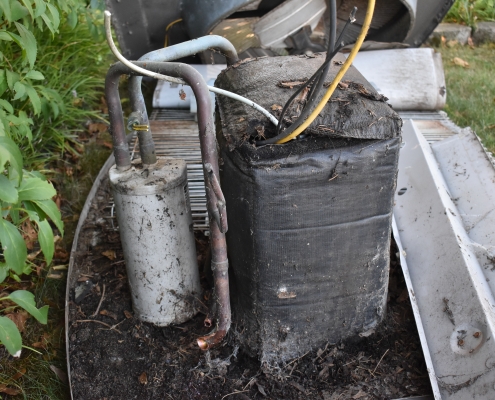 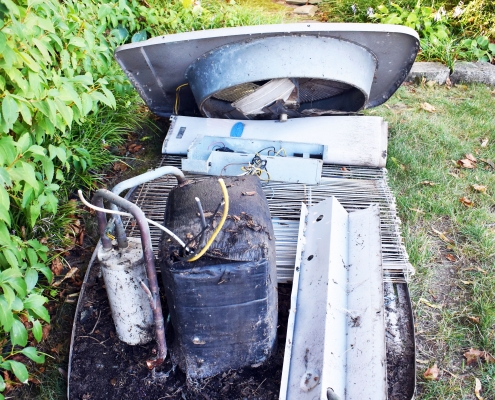 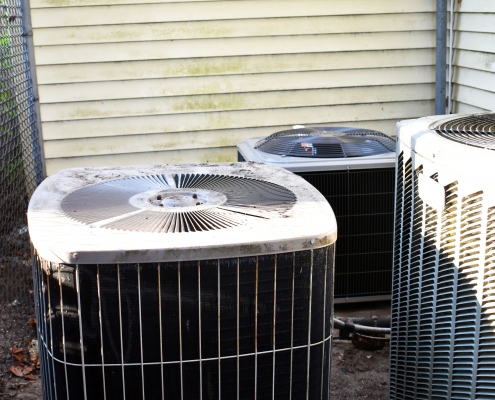 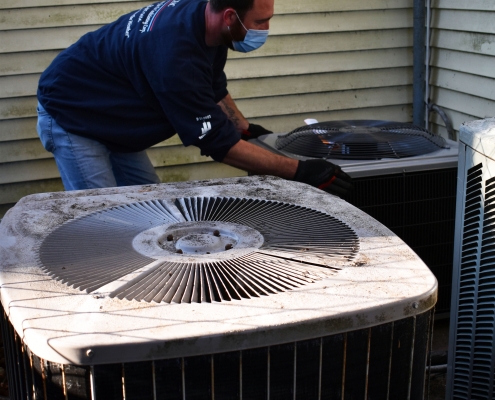 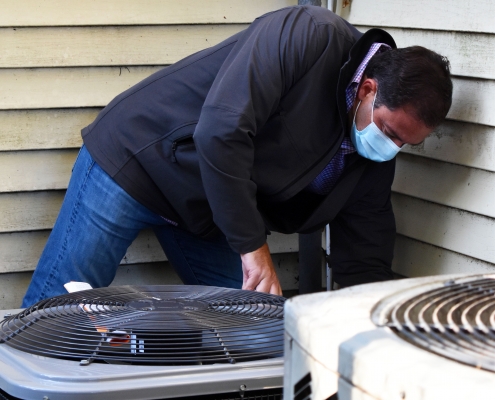 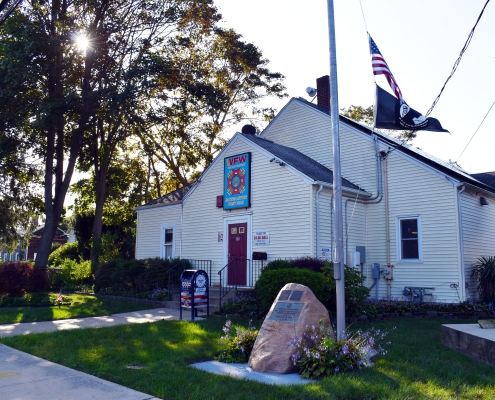 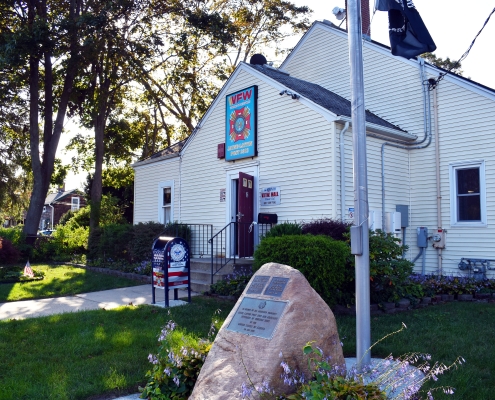